Jane Hu of Hu’s Who Communications is not only an experienced English and Chinese linguist and cultural media consultant who has worked with clients from all over the US and China, she is also passionate about acting, showcasing her talents in both languages across multiple media. 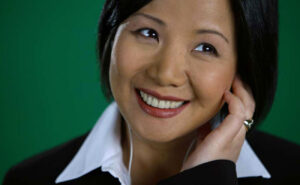 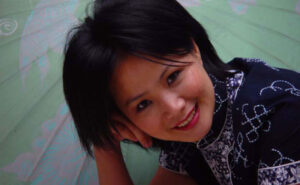 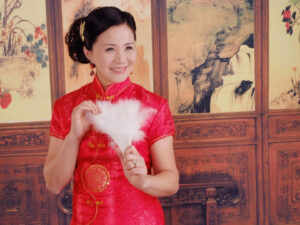 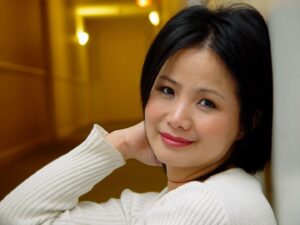 Even though she has been performing since she was little in China, it is in the US where she ultimately learned the technique of acting and turned it into an enjoyable and successful side career. The knowledge she obtained while studying for her master’s degree in media communication where she learned the production side of the business puts her in a unique position of understanding how the media works both in front of and behind the scenes.

With more than two decades of involvement in the American and Chinese acting communities, Jane has produced, directed and acted in hundreds of media projects including guest starring in the Hollywood movie “The Break Up” with Jennifer Aniston and Vince Vaugh.

Building upon her experience in producing and hosting radio programs in China, she is also a seasoned voice-over talent, lending her voice to scores of projects in both English and Mandarin as well as producing videos that involve dubbing and subtitles.

She is a member of SAG-AFTRA (Screen Actors Guild – American Federation of Television and Radio Artists). 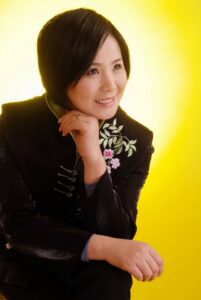 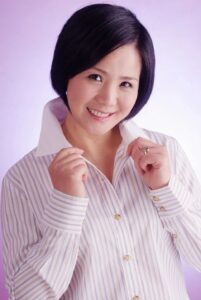 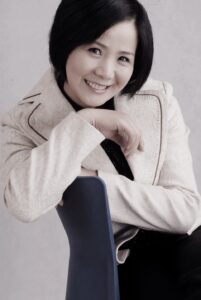 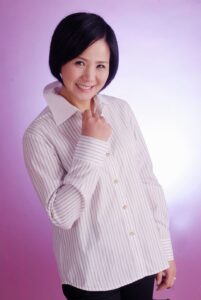 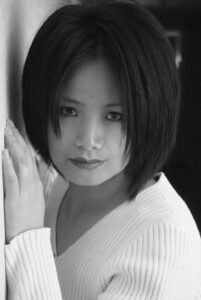 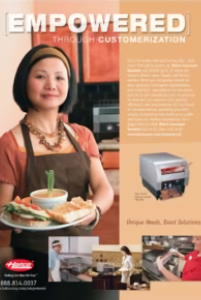 If you need a talent capable of delivering a fantastic media project in English or Chinese, feel free to reach out to Jane today. She will delight you with her work ethics, her commitment and the culmination of her bilingual background, performing experience and production insights.

Send her a message
Scroll To Top